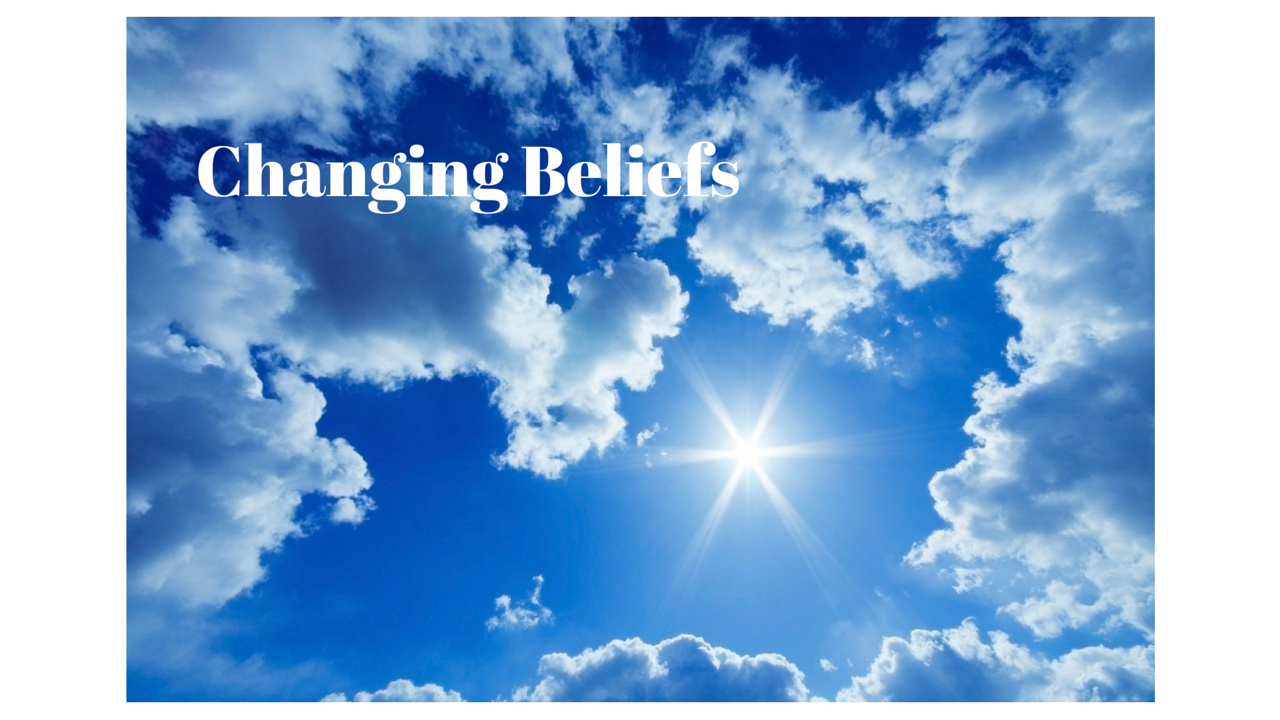 Many confuse purpose with chasing beliefs. Chasing beliefs happen when a person chases people, places, or things in a sub conscious attempt to define themselves more positively in connection to what they are chasing. And most do this unaware.

A famous athlete, Lance Armstrong was known for his tenacity to win. Lance was known for his passion, love for sports, unstoppable attitude, endless willpower, and incredible strength but what people do not know is that he was driven not solely by traits of an athlete but instead by his need to matter. Lance was a belief chaser. Feeling abandoned by his father as a young boy, Lance grew to believe he did not matter. Those thoughts became deeply engrained in his belief system.

His life purpose became winning. This is what I refer to as chasing beliefs and false purpose. He created a purpose to feed his need to matter and he learned to matter in this way. He did not know how to matter any other way.

Often we are pulled toward what we are deprived of most. Purpose is without intention and for the sake of others. Don't get lost looking for something to define you. It's all right there, it's part of you, where you stand right now.

To learn more about finding your purpose, visit www.insessiononline.com.